Shaun focuses his practice on an array of family law matters including divorce, modifications, custody, and child support. With his strong accounting background, Shaun brings a unique perspective and skillset to his work for his high-asset clients.

Shaun received his Bachelor of Arts degree in Accounting from Ball State University. He received his Juris Doctor from University of Tennessee College of Law where he was a member of the Tennessee Journal of Law and Policy and the Saul Lefkowitz Trademark Moot Court Team. He also helped establish the Expungement Clinic at the school. Additionally, in his last year, Shaun was the 3L Coordinator of the Legal Aid Advice Clinics and earned several awards including the Legal Aid of East Tennessee Volunteer Law Student Award. Because of his pro bono work, Shaun was also recognized as a Law Student for Justice by the Tennessee Supreme Court. While in law school, Shaun developed an interest in mediation and completed the Tennessee Supreme Court Rule 31 Mediation Training.

A native of Decatur, Georgia, Shaun still lives in Decatur with his wife, Whitney, and their two cats. When not in court, he can be found on the court playing national USTA tournaments where he has won multiple National Championships with his father or watching college football. 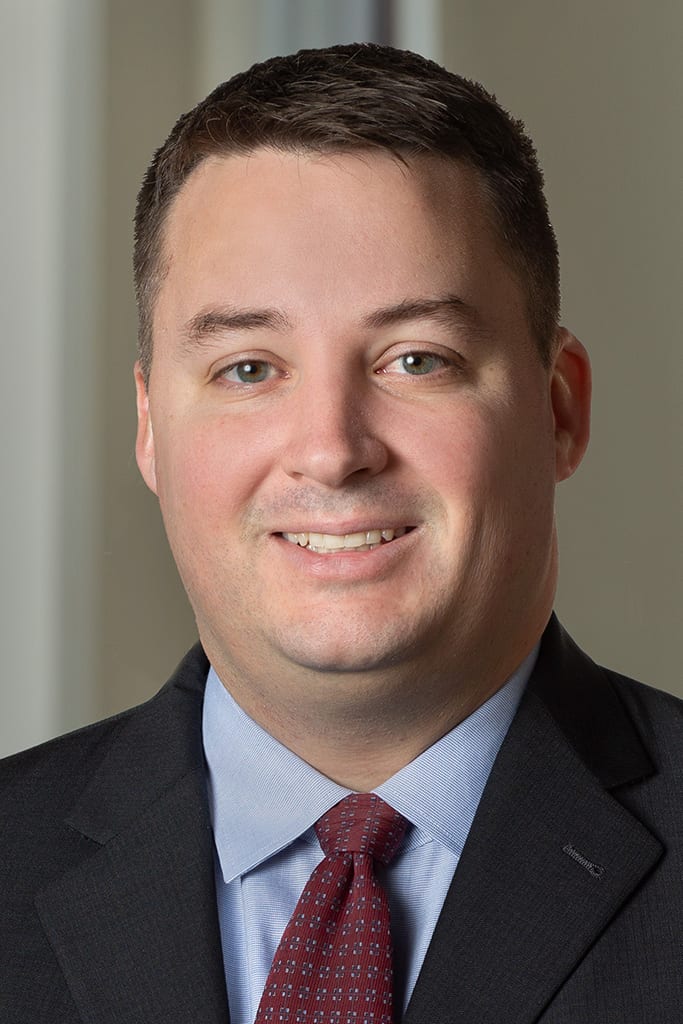 U.S. District Court for the Northern District of Georgia 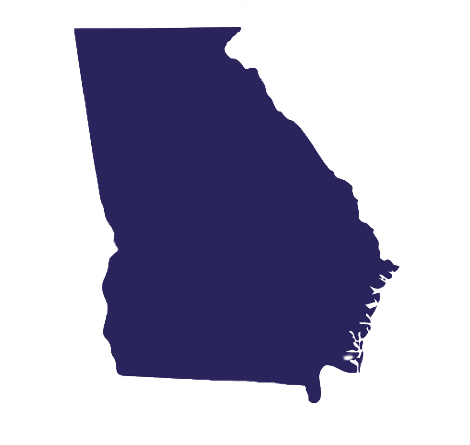